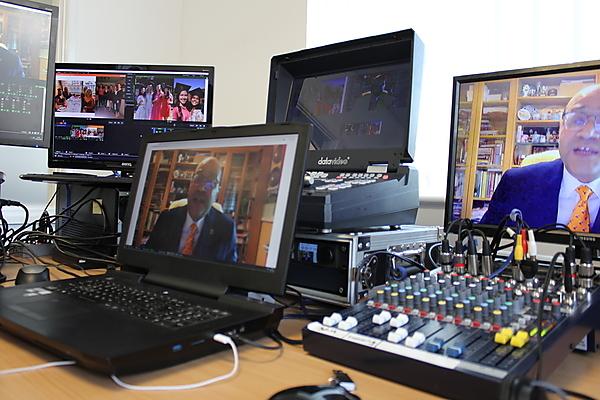 The next generation of doctors from the University of Plymouth’s Peninsula Medical School celebrated the start of a new chapter today, as they graduated early to support the NHS in its hour of need.

Most of the School’s 78 final-year medics took part in the virtual ceremony, on the day the nation claps for its NHS, keyworker and carer heroes, and in the week many of them took up posts three months earlier than usual.

With family and friends able to watch live, or catch up afterwards, on a private YouTube feed, the event included speeches from the Vice-Chancellor Professor Judith Petts CBE, Executive Dean of the Faculty of Health Professor Sube Banerjee, and Professor Hisham Khalil, Head of the Peninsula Medical School and a practising Consultant Ear, Nose and Throat (ENT) Surgeon.

The interactive virtual graduation was made possible by First Sight Media, a live streaming and video production company who donated their services for free to ensure the students were able to celebrate their graduation and begin their work supporting frontline NHS staff.

“Although the celebration today is different to normal, it is no less special and no less important. The University is incredibly proud of and inspired by our graduating doctors, many of whom have moved into medical careers early at a crucial and demanding time for the health service and the country. To these graduates, on behalf of myself and the University, I’d like to say thank you for what you are doing, and thank you also to the families, partners and friends who have supported you through the long years to qualification.”

Ann James, an Honorary Doctorate of the University, added:

“All today’s graduates should be very proud of what they have achieved so far. These are very much unprecedented times but as these newly qualified doctors go into frontline services, we in the NHS are so grateful for the care and support they will provide to our patients. I am sure the excellent training and experience they have received so far will stand them in good stead and we will now do everything we can to support them as they set out on what will hopefully be a fantastic and rewarding career.” 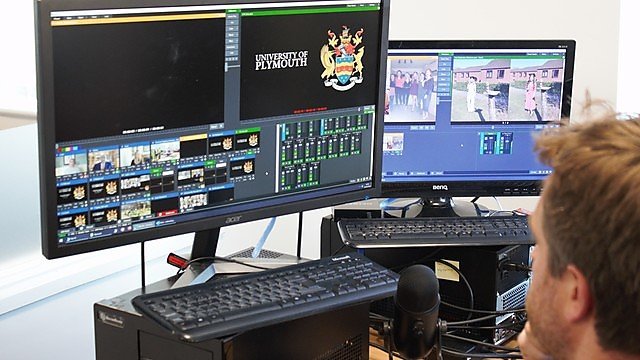 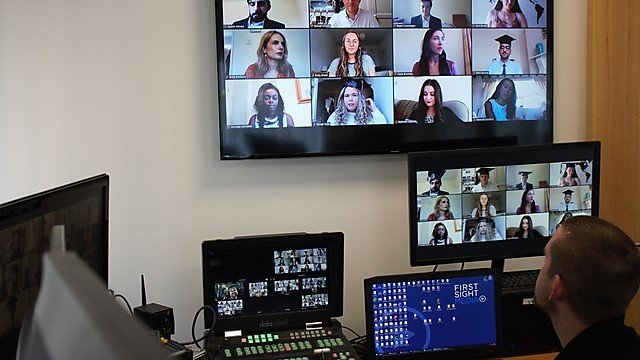 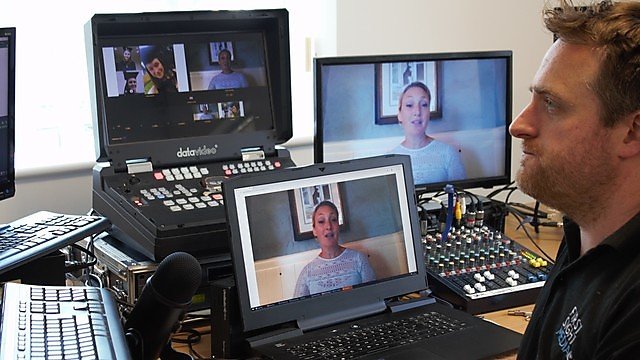 As a result of behind-the-scenes work at the University and local trusts, the graduates are being employed as interim Foundation Year 1 (F1) doctors, taking up temporary posts ahead of their planned F1 starts in August.

The new doctors are just part of the University’s significant contribution to the local NHS workforce, with arrangements put in place that mean hundreds of nurses and other health professionals such as paramedics, midwives and physiotherapists are available to volunteer to begin work early.

“The way in which these young doctors are putting themselves forward to serve the country and the health service is truly humbling, and I think reflects a desire to help that has been evident across the whole University throughout this crisis. Our medics are in the vanguard of a wave of young healthcare professionals coming out of our Faculty of Health early to support the NHS at this time, and it is right that we recognise all their contributions today.”

“On behalf of everyone in Peninsula Medical School, I’d like to say how proud we are of this group as they start their careers in such challenging and unprecedented times. When we welcomed them to the University all those years ago, no-one would have thought they would be graduating early to support the health service as it faces the biggest challenge of its existence. I know they will rise to that challenge, and I am confident the training they have received has prepared them to become compassionate and empathic doctors, providing their patients with excellent evidence-based care, and having a positive impact on the communities they serve.” 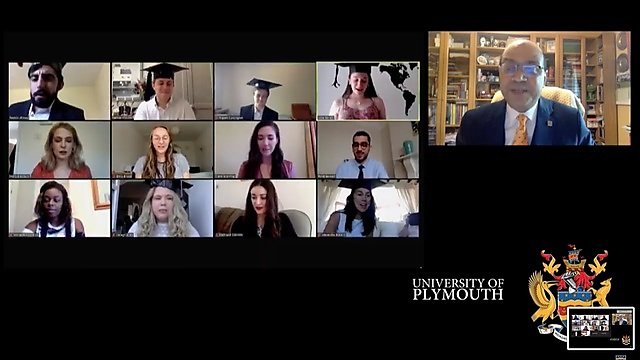 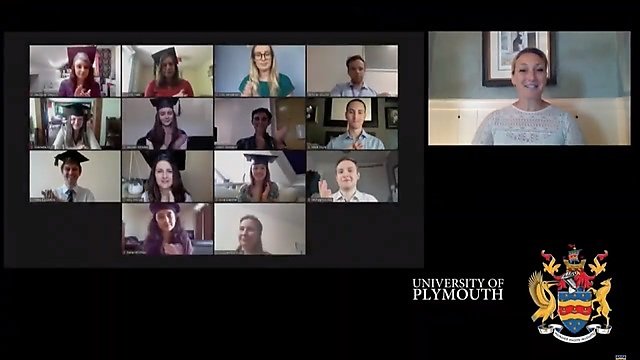 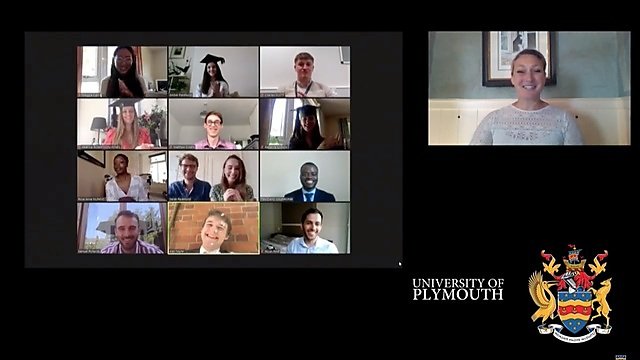 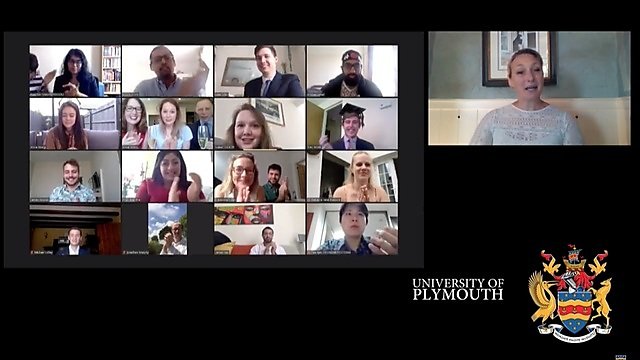 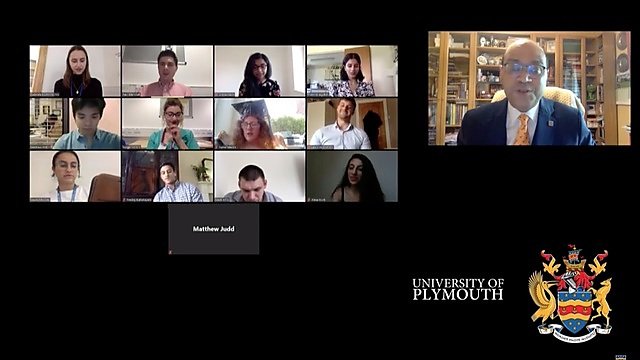 Discover more about the Faculty of Health

The University's expertise and efforts related to COVID-19